Skip to content
Disclosure: Some of the links on this site are affiliate links, meaning that if you click on one of the links and purchase an item, I may receive a commission. All opinions however are my own.

One of the industries that have made the most visible progress by keeping up with the advancement of technology in the gaming industry. As the years passed the popularity of gaming grew so much it became an official e-sport. Making videos of playing a game can be a profitable way of making a living. Either way, gaming remains one of the most common hobbies around the world because of its competitiveness and contribution to the online community. Thanks to technology it will continue to evolve as it has so far.

A Big Variety of Games Online and Offline

Back in the day people didn’t have many games to choose from. There were different genres but not as many developers. As time went on the number of developers grew, genres started mixing and amazing titles started coming out. Offline games got more attention but in the long run, didn’t last long because online gaming took over. Thanks to online gaming the hobby-gamers became professional gamers. A new level of competitiveness and a sense of accomplishment were introduced.

The interactive gaming sector is the one who made the move online as early as the 90s. They also recognized the need for variety and made sure to have classic games refurbished and reinvented. That’s why interactive gaming sites have variations of poker, blackjack and roulette games as well as a big variety of online slot games. This was done to better entertain their players and it worked wonders.

The Improvement of Graphics

A variety of games meant more players since gaming companies had more to offer their customers. Thanks to the advancements in technology better graphics cards made sure the games looked better and inspired developers to give games a better look. Better graphics also meant better game mechanics. If one thing was developed well and the other wasn’t then the game will have received harsh criticism. In the past, the 2D games sparked joy whereas today’s 4K graphics leave fans in awe.

The Rise of Consoles

Consoles were extremely popular in the 90s and kept a steady client base since they originated. Some made it and some didn’t last for more than a few games. Those that made it are considered the best consoles to this day. Some gaming companies developed games solely for a single console creating the need to buy it, but others liked to allow all players to enjoy a good game which is why they made the game available to more than one console. Either way, players got great games. 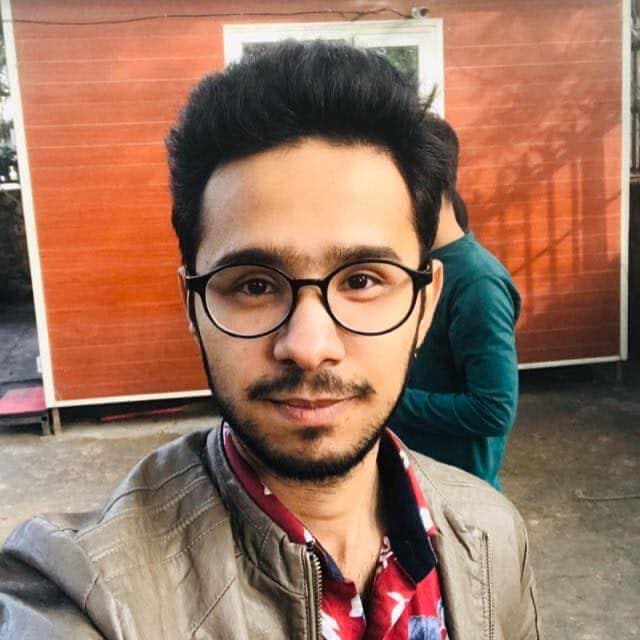 Some of the links on this site are affiliate links, meaning that if you click on one of the links and purchase an item, I may receive a commission. All opinions however are my own.