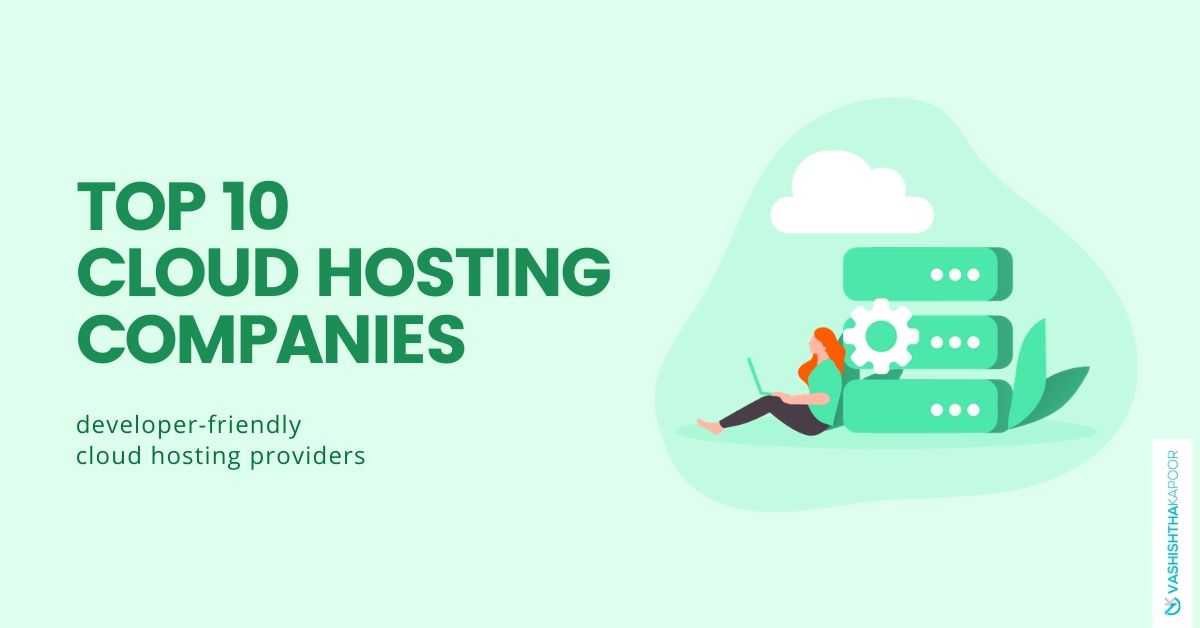 Technology getting better with time has made our work of saving various files and assignments quite easy. There is no more hassle of limited storage of physical hard disks. Now you can sync with a cloud server and host all your data on a block storage, compute machine or on a object storage. The best cloud hosting companies offer the best cloud solution with their powerful infrastructure and datacenters.

Without much ado, let’s check out the top 10 cloud hosting providers and their top features.

DigitalOcean is an USA-based cloud service provider. The basic services provided by the company include cloud servers for developers and scaling of applications on multiple systems. With incredible growth in last one decade, the company stands at the top of the market of cloud hosting providers. It a close competitor to AWS which is one of the top cloud infrastructure called AWS.

Below is the pricing structure to start a cloud compute server and deploy any of your favorite web-based application such as WordPress, Joomla or Drupal. 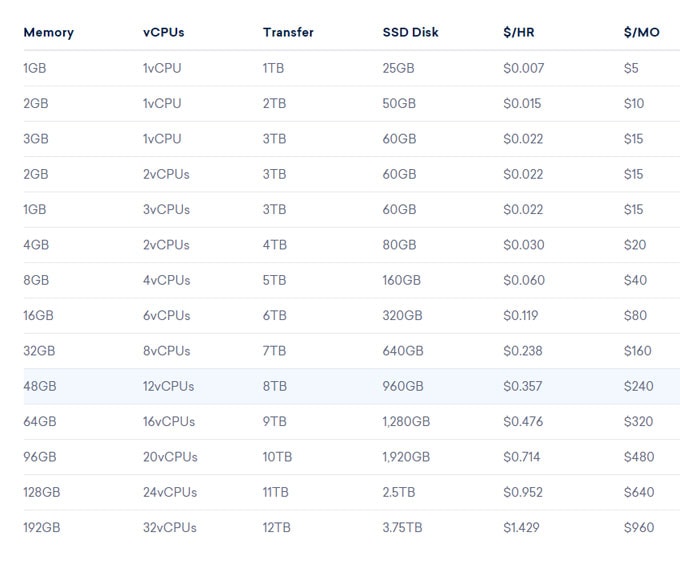 I have written a dedicated review of DigitalOcean which explains how to start a website on DigitalOcean cloud hosting along with the frequently encountered problems.

Vultr is not as old as some of the other offerings in the list. But they surely have done very well to make themselves a brand to trust. I have hosted my website on Vultr cloud hosting service for more than 2 years and I am really impressed with the performance of the smallest cloud instance.

As far as you don’t need ipv4 and can host a website on a IPv6-only server, the cost would be only 2.5USD/mo for a 1vCPU, 10GB SSD and 512MB RAM server. This is enough to start with cloud hosting and run a small WordPress website. 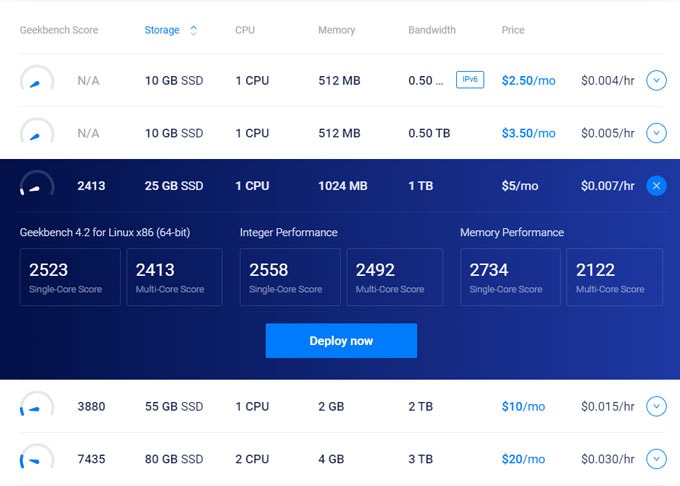 And it was during that time that he decided to make a cloud computing service as simple as possible.

Linode is an American based company that does provide with virtual private servers. Being in business for less than two decades, it has made its name as a cloud computing service which have taken care aspect of users. Here, I am talking about only the compute engine (standard linodes) pricing. However, you can also deploy block storage, S3 compatible object storage, memory optimized servers and a lot more with Linode. 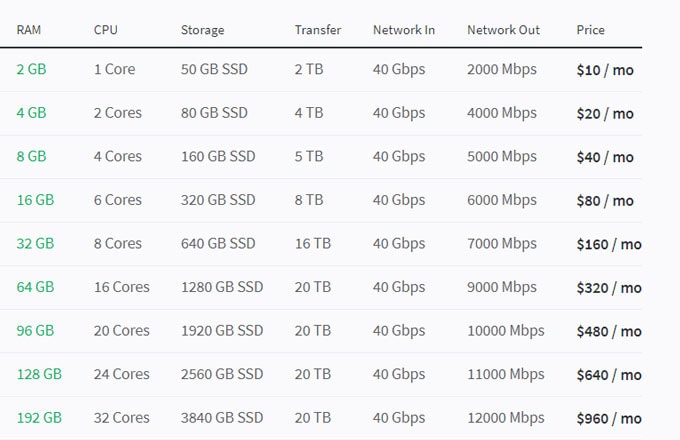 Check out the details pricing page of Linode or read my Linode review for more details.

Its flagships models provide with different price points according to the usage among other things. The company had major issues when roughly 40,000 bitcoins were stolen in March 2012.

UpCloud is a type of company you generally see in movies with more focus on innovation. Other than providing the basic cloud computing services, the backups and restoring system of the company are its unique selling point. 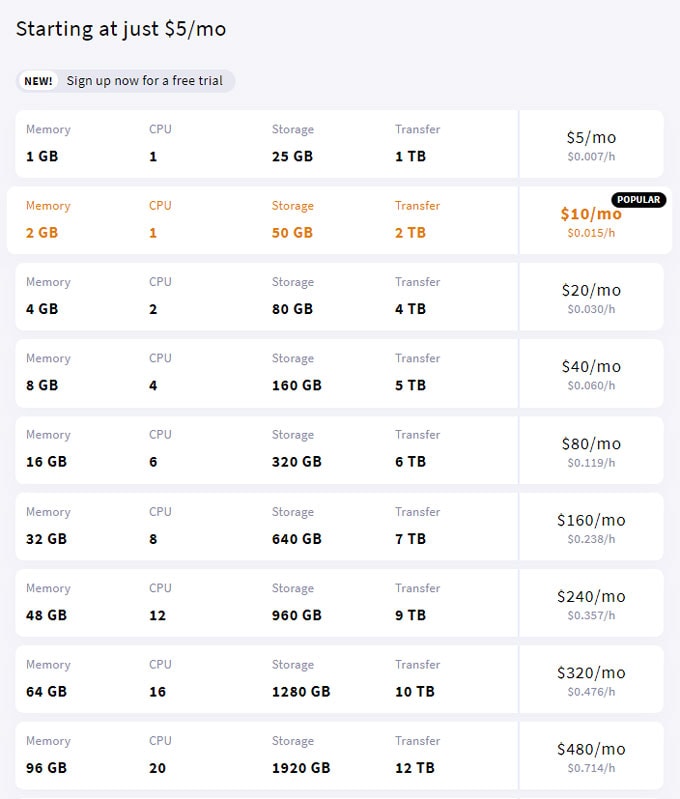 It can be said that this company is better for those who know what they are doing and first timers may feel burdened. The security can get loose sometimes, which make it a quite big issue sometimes.

UpCloud is the only cloud server provider in this list that offers a 100% uptime on SLA. Furthermore, the resources are your own and you can deploy a high-performance cloud server today with $50 free credits. My UpCloud review explains almost all the features and products by UpCloud.

Launched in 2015, it is new in the market as compared to other cloud hosting services. Being a not so big name in the world is largely because of using its main and only language as English. Features like high bandwidth, manual backups, unlimited transfer, etc are provided by the company. 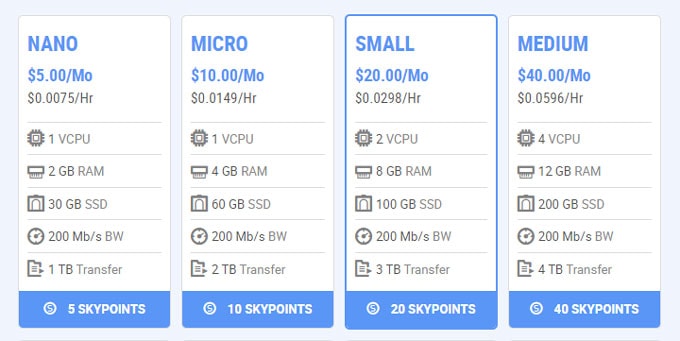 It has become famous in the cloud computing universe due to its feature called VPS boost, which can help you get ready in advance for the influx of high traffic. It is great for all type of businesses as it gives almost every management option with affordable prices.

I have been using SkySilk web hosting for more than a year now and I love the quality of servers and its performance. The dashboard has the minimalistic yet powerful features for you to be able to administer your own virtual machine seamlessly. 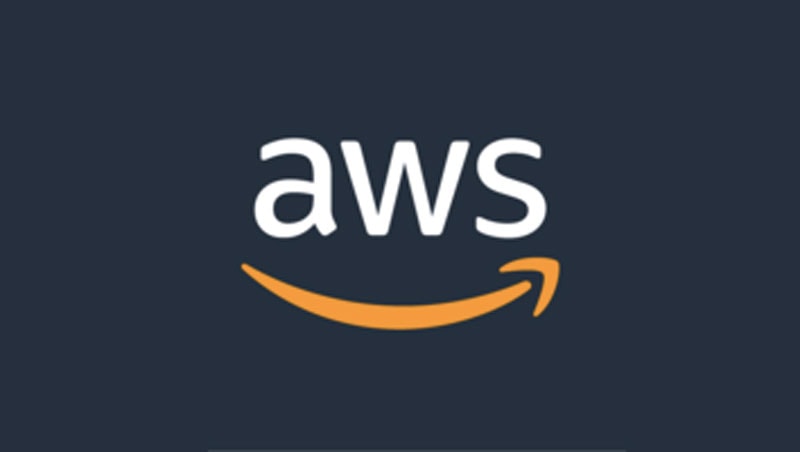 Amazon Web Service, as the name suggests is one of the subsidiaries of Amazon. Launched in 2006, the company didn’t waste any time in climbing to the top. Especially in the last few years, company has been dominating the cloud market. Many other enterprises like gaming, media and healthcare rely on Amazon Web Service. 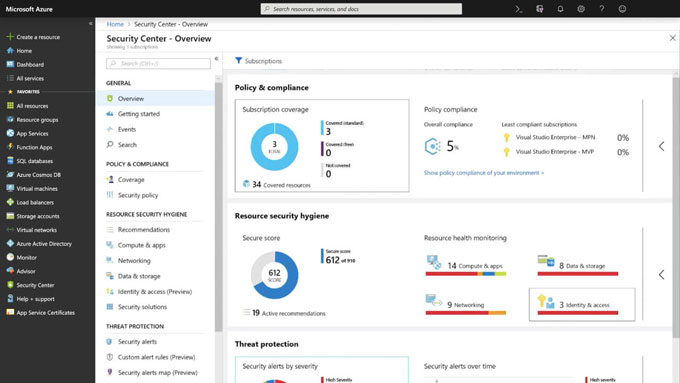 After seeing Amazon’s success, Microsoft launched MS Azure and quickly became the biggest competitor of Amazon Web Service. Sometimes, it’s hard to find a fault in something and in this case, that something Microsoft Azure. Microsoft provides over 600 services in different areas of cloud computing. With almost 17% of the total market share, it can be seen how popular this service is. 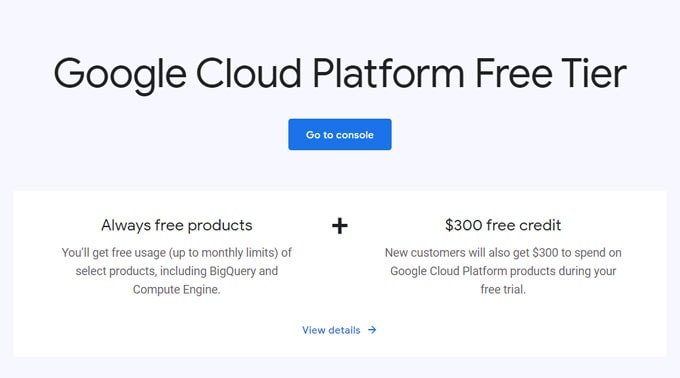 Now, Google is regarded as one of the best if not the best company in digital age. With so many products and innovations in Artificial Intelligence, media, machine learning, and other internet related avenues, it was a matter of fact before Google Cloud’s success matches that of its sister services. One unique thing about Google Cloud is that other technological companies prefer it to any other cloud computing service. With over 8% market share, it’s only behind Amazon and Microsoft in the cloud computing service provider. 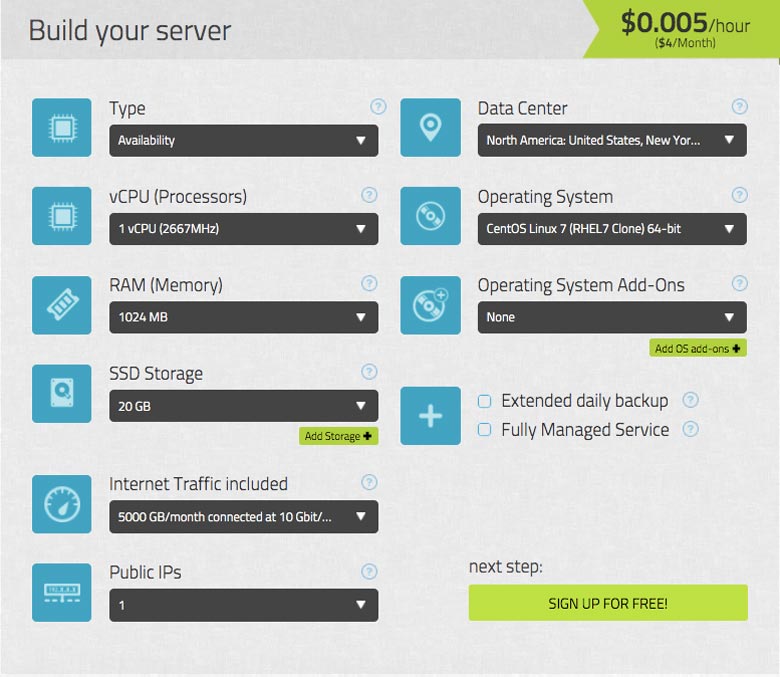 Kamatera originated from Israel and has been present for a quarter of a century in internet based services. The company has made its name steadily by providing a world class experience. With servers in the most of the data centre locations of the world, the company keeps the quality of computing high.

One of the oldest technological companies, IBM has been around since 1960s. Started their cloud service in the 1990s, IBM Cloud has managed to make its own brand thanks to its reliability image. The quality of IBM Cloud can be assessed by the fact that major corporations still use IBM’s cloud services. Banking sectors generally seem to love IBM Cloud all over the world with almost every top bank associated with it. 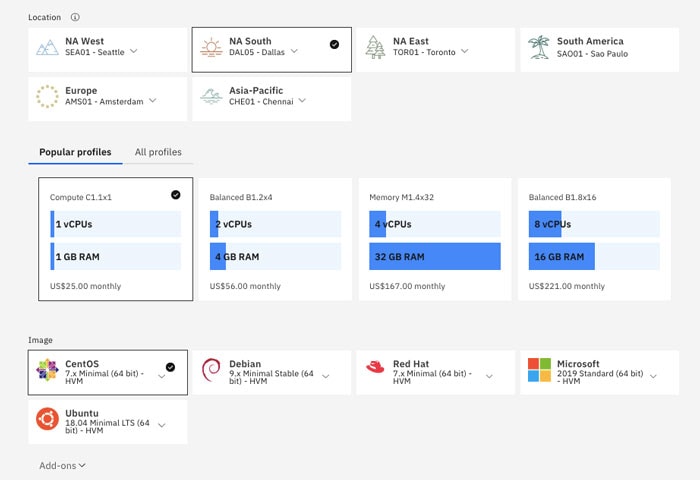 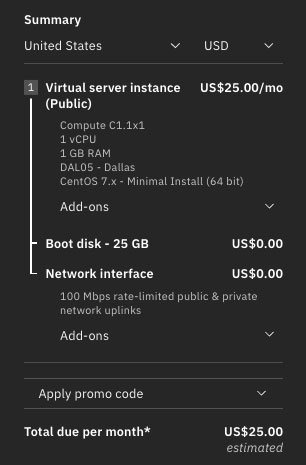 Did we find the Best Cloud Hosting Provider?

Above listed cloud companies can help you deploy a hosting infrastructure of any need, any load and any purpose. You can 100% depend on any of the provider from the above list and stick to one after due research and testing.